We exist to identify the very small number of casks that have produced the ultimate whiskies and spirits. The criteria for selection include rarity and maturity, but above all flavour.

“Adelphi is like the Linn of hi-fi, the Aston Martin of motoring, the Gleneagles of hotels – basically, if you see anything with that name on a bottle, you know you’re in for a serious treat.” 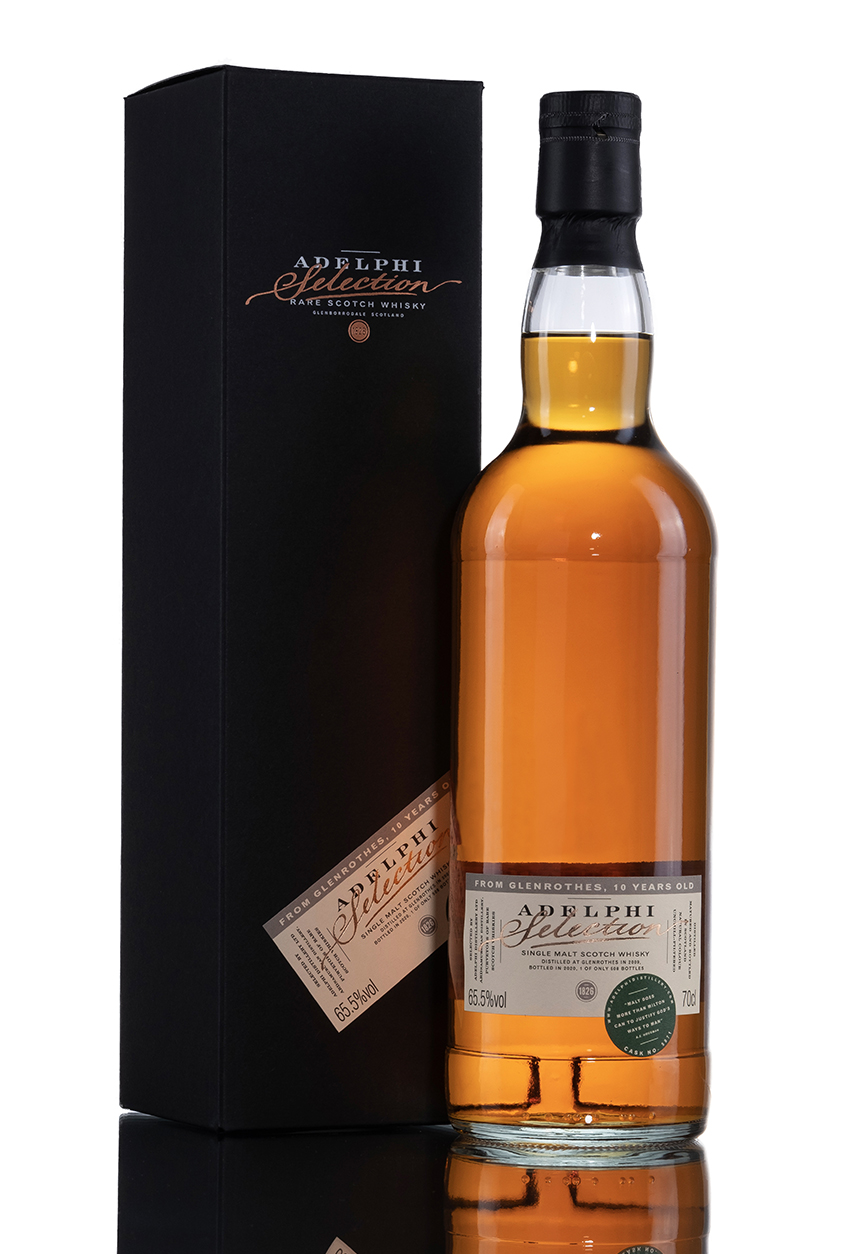 Drawn from a refill Oloroso sherry butt,this whisky has the vibrant colour of sandlewood with little bead – the latter normally associated with high-strength filling such as this. On the nose is Walls chocolate ice-cream with vanilla sponge cake, milk chocolate digestives and fresh feijoas. The palate gave us salted caramel truffles, Black Forest Gateaux and a slightly meaty finish. The finish is long and leaves the tongue tingling. 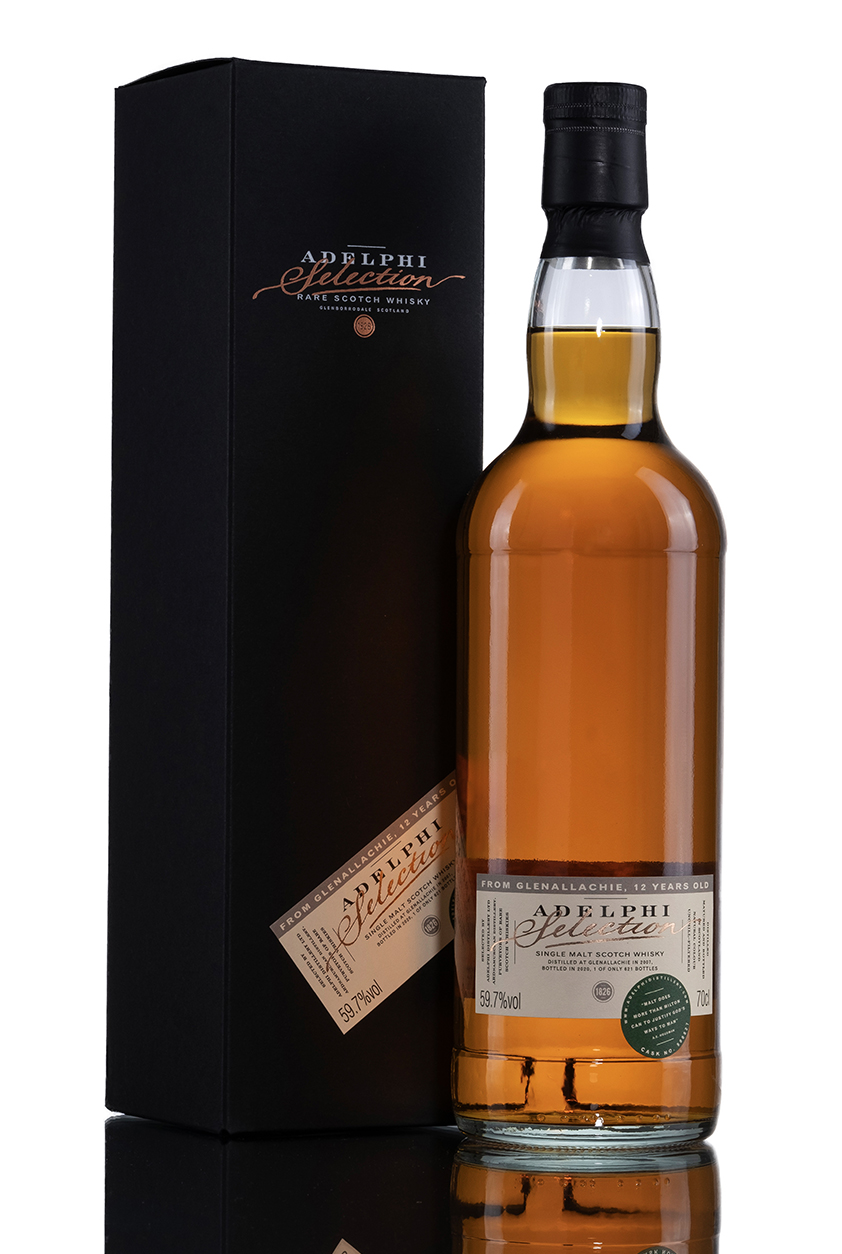 Drawn from a refill ex PX Sherry butt, this has the colour of Lion’s golden syrup with a medium bead. On the nose there is freshly popped popcorn, peaches, nectarines, gingerbread, orange peel, grapefruit juice and breakfast fruit salad. On the taste we found a lovely oily texture, Butterkist toffee popcorn, mint Matchmakers and overripe banana. A well-balanced dram with a pleasantly drying finish. 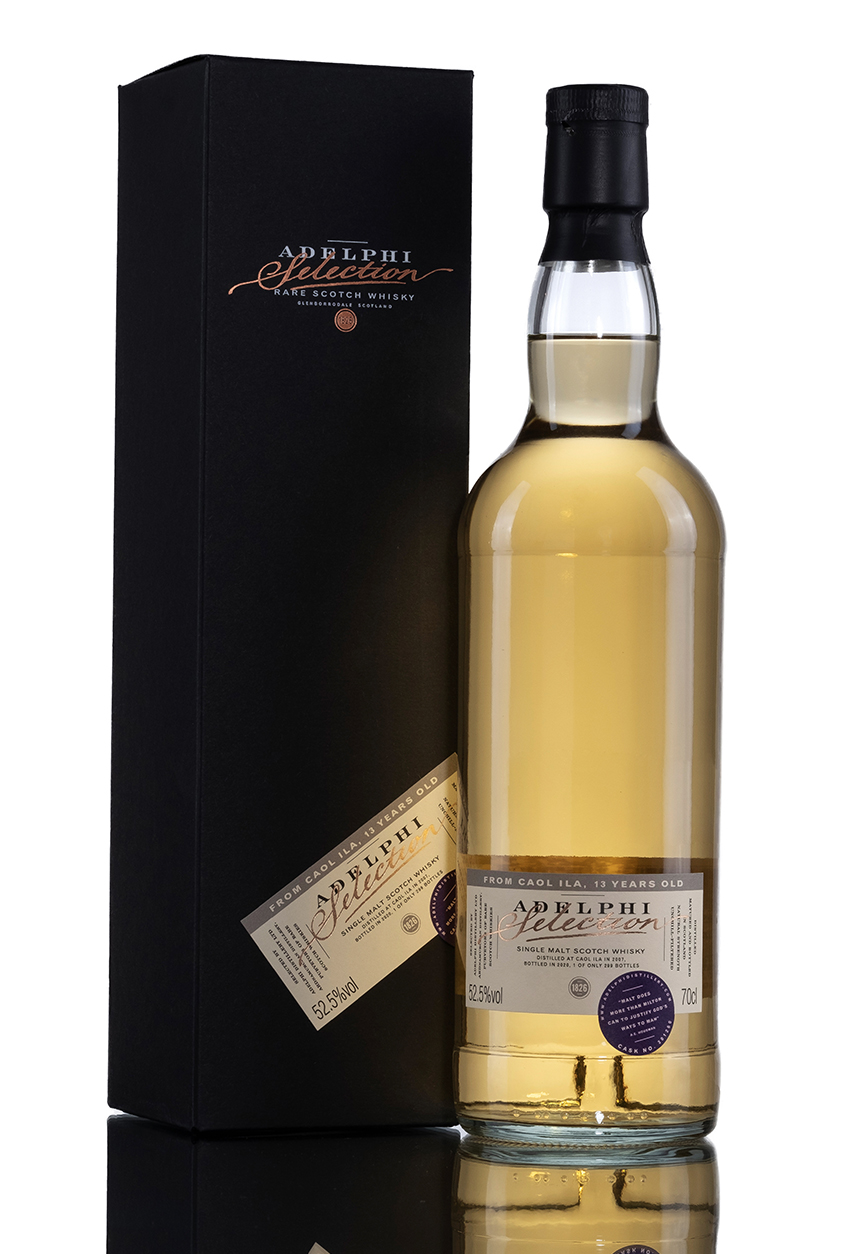 There’s now such a global demand for premium quality single malt whisky that we have returned to our roots and started producing our own, on the wild and beautiful Ardnamurchan peninsula.

For the first time in over 100 years, Adelphi is producing its own whisky. Please visit our sister site.

In addition to our own whiskies, Adelphi selects and bottles single cask single malts for private individuals and corporations, and makes its highly acclaimed Private Stock Blended Scotch Whisky available for bespoke labelling.

Unique whiskies, with unique labels, available to the discerning customer. 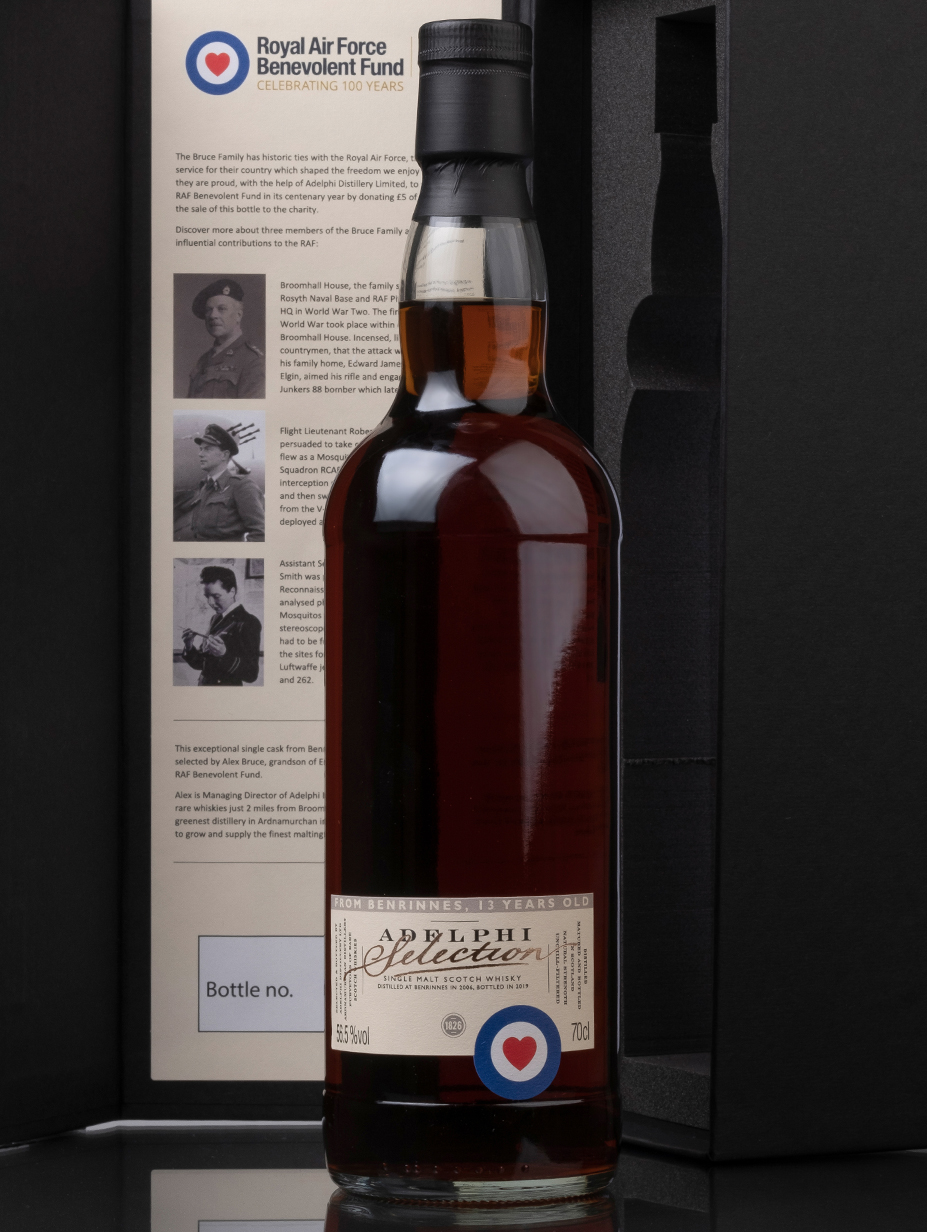 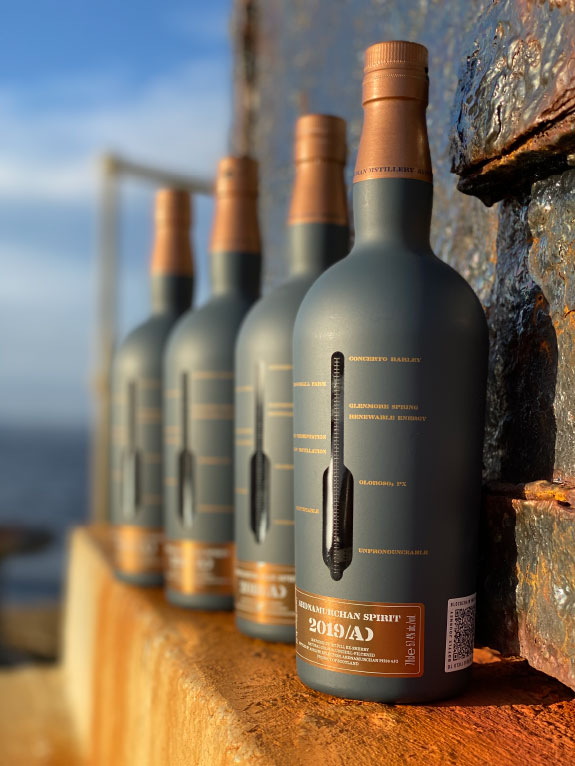 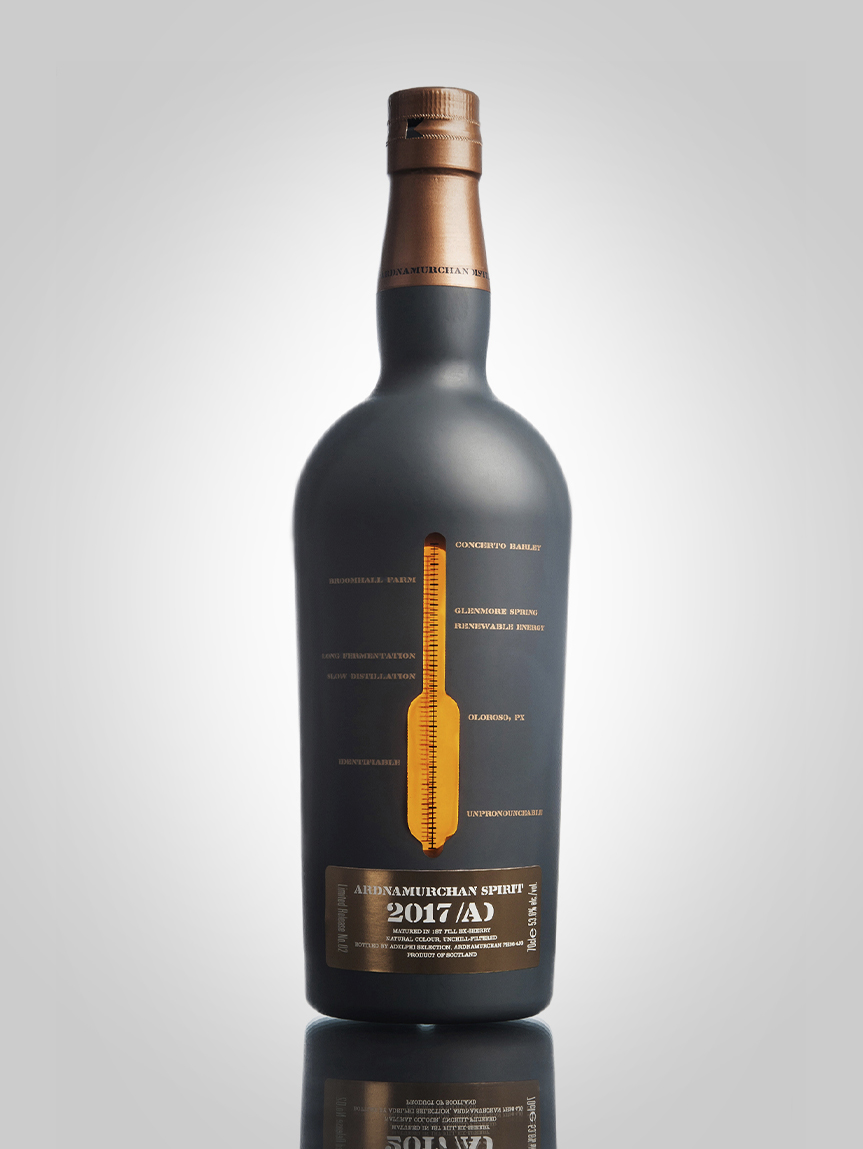 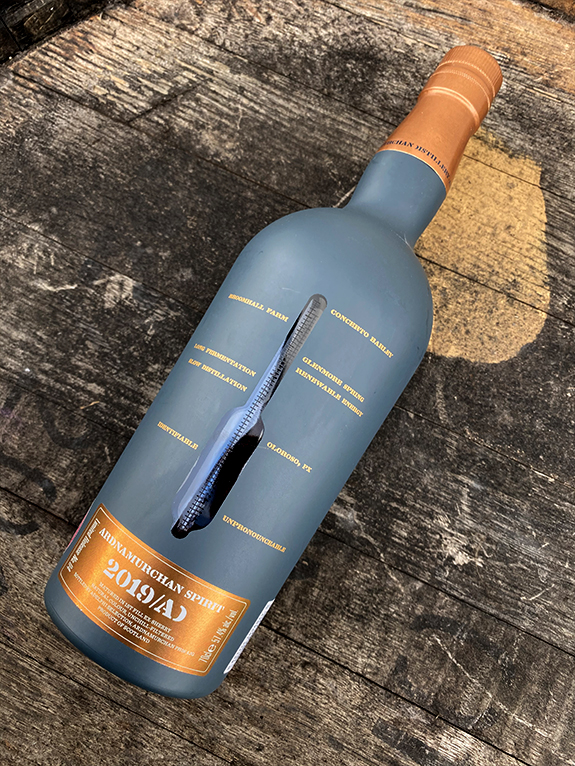 
Blockchain Traceability: Continuing from 2017’s world-first, by scanning the QR code on the back label, consumers are able to trace each aspect of the production from field to the name of the bottler. Each bottle has a unique identifying code and digital certificate attached, which enhances security to both producer and consumer. 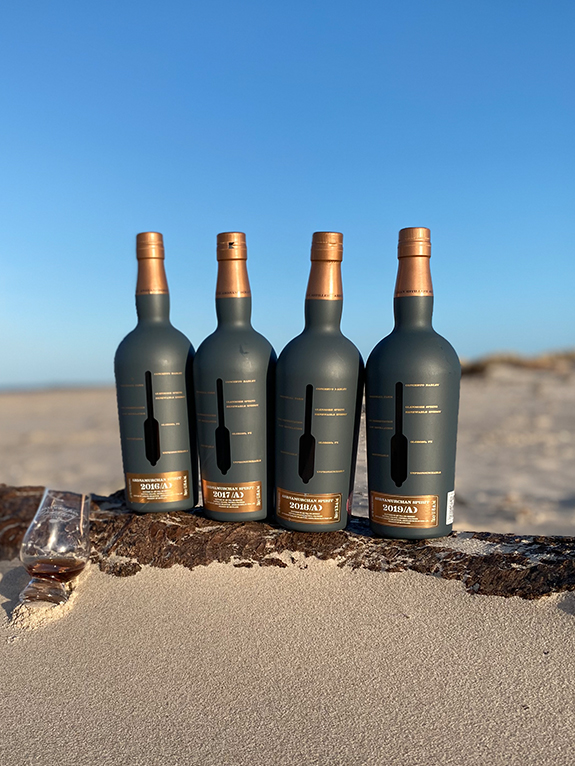 
2020 is a very exciting year for The Ardnamurchan distillery. We will have whisky in cask that has been matured for 6 years. We are also looking to release our inaugural Single Malt toward the end of this year.

Sell us Your Cask

If you own a single cask of Scotch Whisky and are interested in selling it, we would be delighted to talk to you. 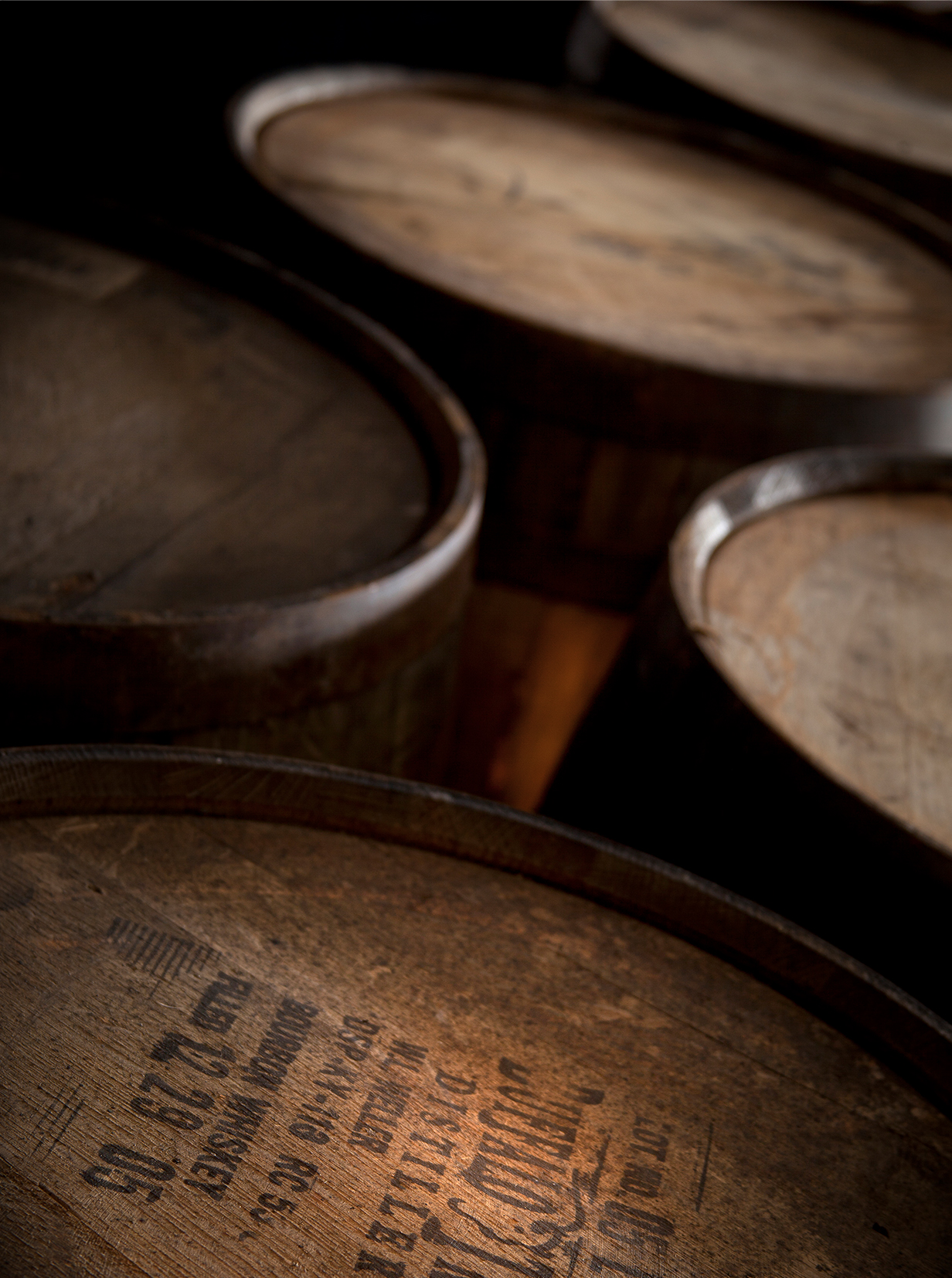 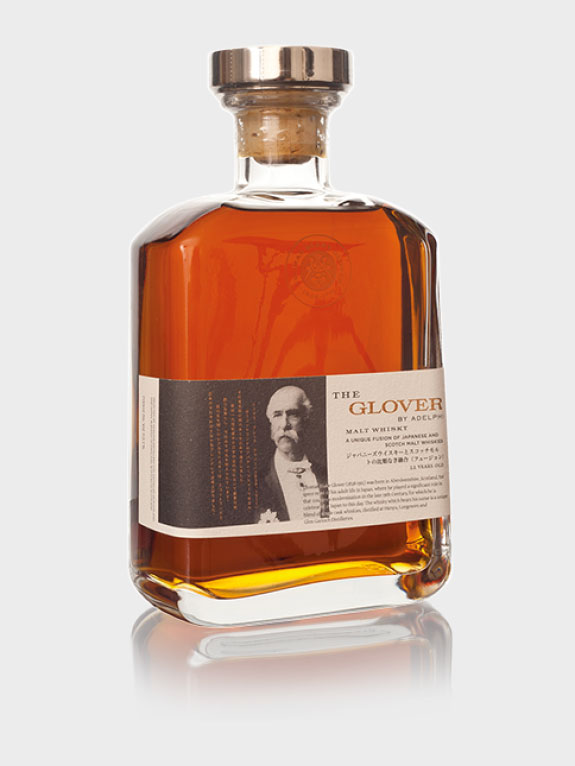 
In 2015, Adelphi was tasked with promoting the life of Thomas Blake Glover with a new whisky brand.

Born in Fraserburgh, Glover moved East in his late teens and, post the Treaty of Amity and Commerce in 1858 between Japan and Great Britain, he sought to bring western trade and culture to Japan, founded companies that have since flourished (including Mitsubishi), was the first foreigner to be awarded the Order of the Rising Sun, and is still revered in Japan to this day with some two million visitors to his house in Nagasaki each year. 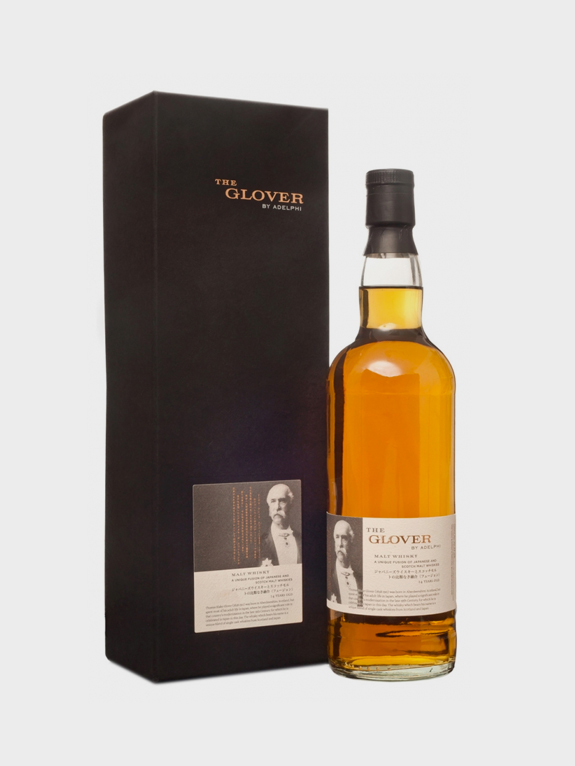 
The plan was simple: Blend of Scotch with Japanese within the UK. In practice, a little more difficult, but Adelphi developed a method, and also managed to secure a cask of extraordinarily rare whisky from Japan. 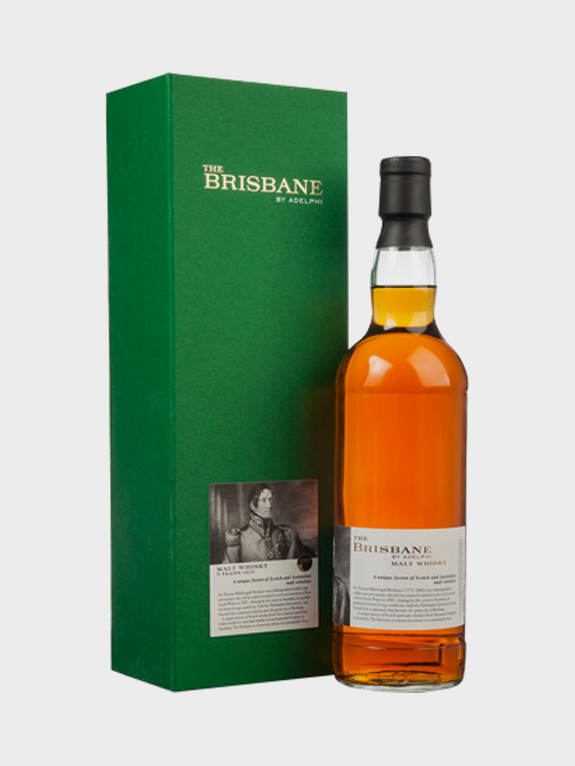 
Since this initial launch in 2015, Adelphi has gone on to produce a further 3 Glovers, and has also introduced new collaborative blends with the Netherlands (The Winter Queen), Australia (The Brisbane) and India (The E&K).  All of the fusion whiskies are named after Scots who have been highly influential in that partner country.

The long term goal is not only to celebrate the relationships built up with key partner distilleries around the world, but also use Adelphi’s own Ardnamurchan malt whisky as the Scottish base product.

Can you hear that sound? The weekend slowly approa

Caption: Let’s get 'Doddie's Dream' to No 1 for

These are the people behind the @abbey_bar_edinbur

Super delighted to find out we’ve been nominated

Keep up to date with the latest news from Adelphi and all the latest bottlings.